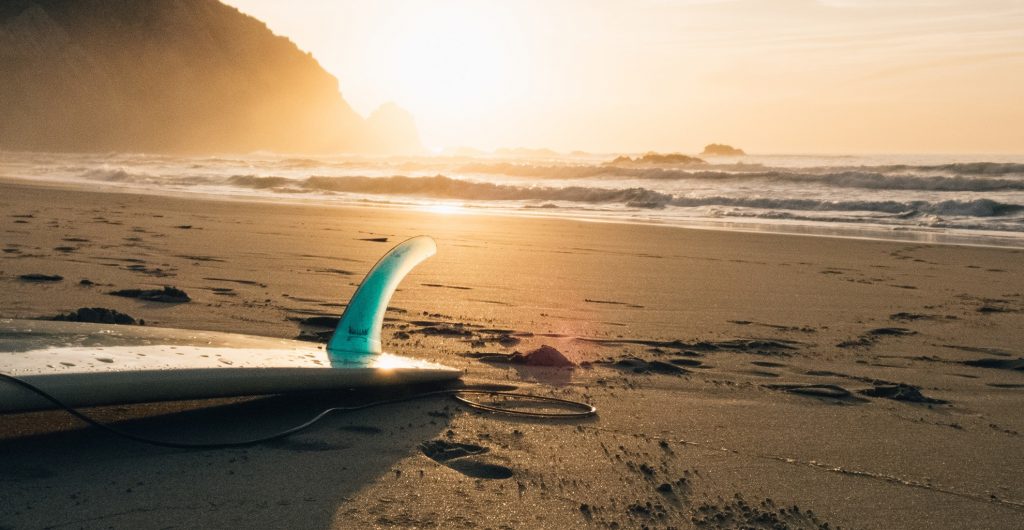 Phil Berry has concentrated exclusively on retail real estate property since 1986, with a major focus in the Southern California marketplace specifically in Tenant, and Landlord representation.

Prior to establishing Commercial West Brokerage, Inc. in 1991, Mr. Berry was a founder of Tri Pacific, Inc. He was the top producer for the firm six years running from 1986 through 1991.

Mr. Berry has personally completed over 950 lease and sale transactions. These transactions include lease transactions with national chains, local retail chain tenants, government agencies and the disposition of shopping centers and land transactions totaling over $2.5 billion. The Irvine Company honored Mr. Berry as Broker of the Year. He has also been a member of the International Council of Shopping Centers (ICSC) for 34 years and was a featured speaker on panels for ICSC, The UCLA Shopping Center Game and ACRE.

Mr. Berry received his Bachelor of Arts degree in Economics and Business from Westmont College in Santa Barbara in 1985 with an emphasis in International Trade and Finance. Mr. Berry and his wife Diana have three children and live in Newport Beach. Phil is active in the community and serves on the Board of Big Brothers Big Sisters Orange County. He also enjoys traveling and surfing.